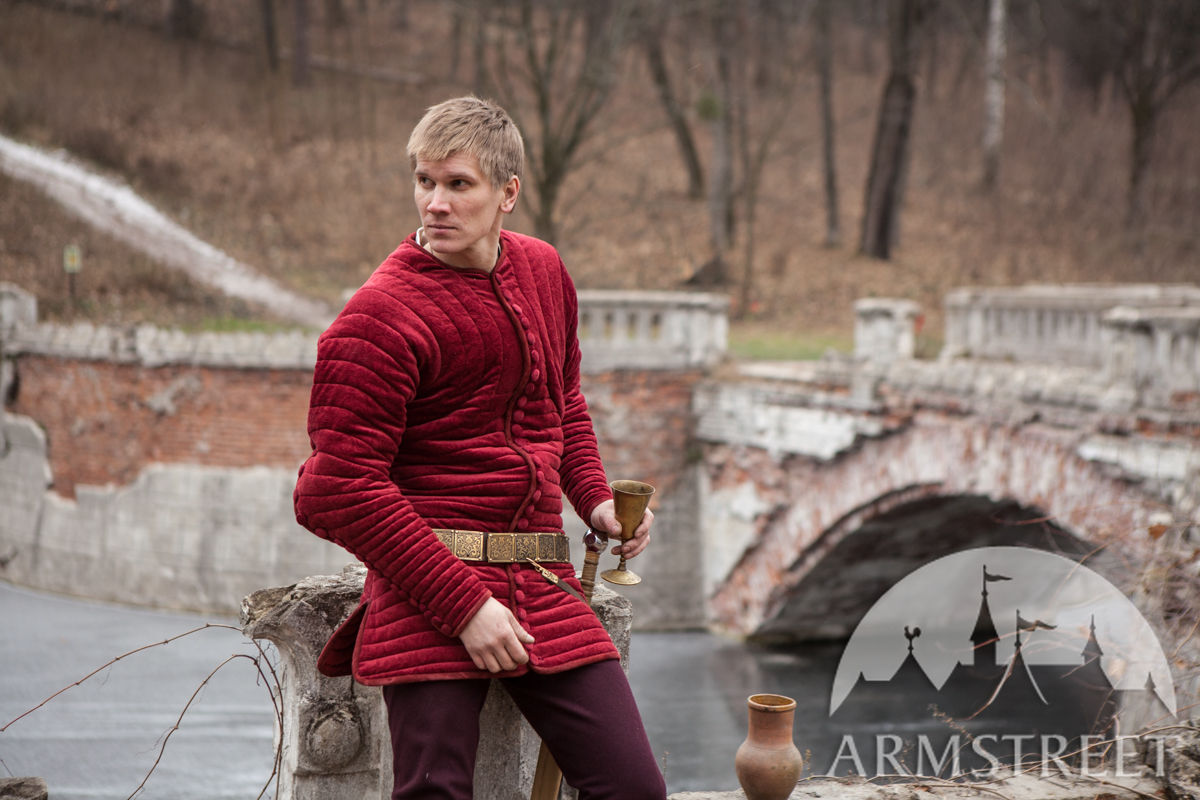 ArmStreet developed the King’s Guard line of XIV century armour for the discerning fighter and reenactor. However, we could not stop with the exterior armour, only a gambeson “made for a King”, or his guard, would do to complete this armour kit. ArmStreet is proud to present our limited edition – King’s Guard Gambeson! This is the epitome of what a regal padded under armour garment should be. 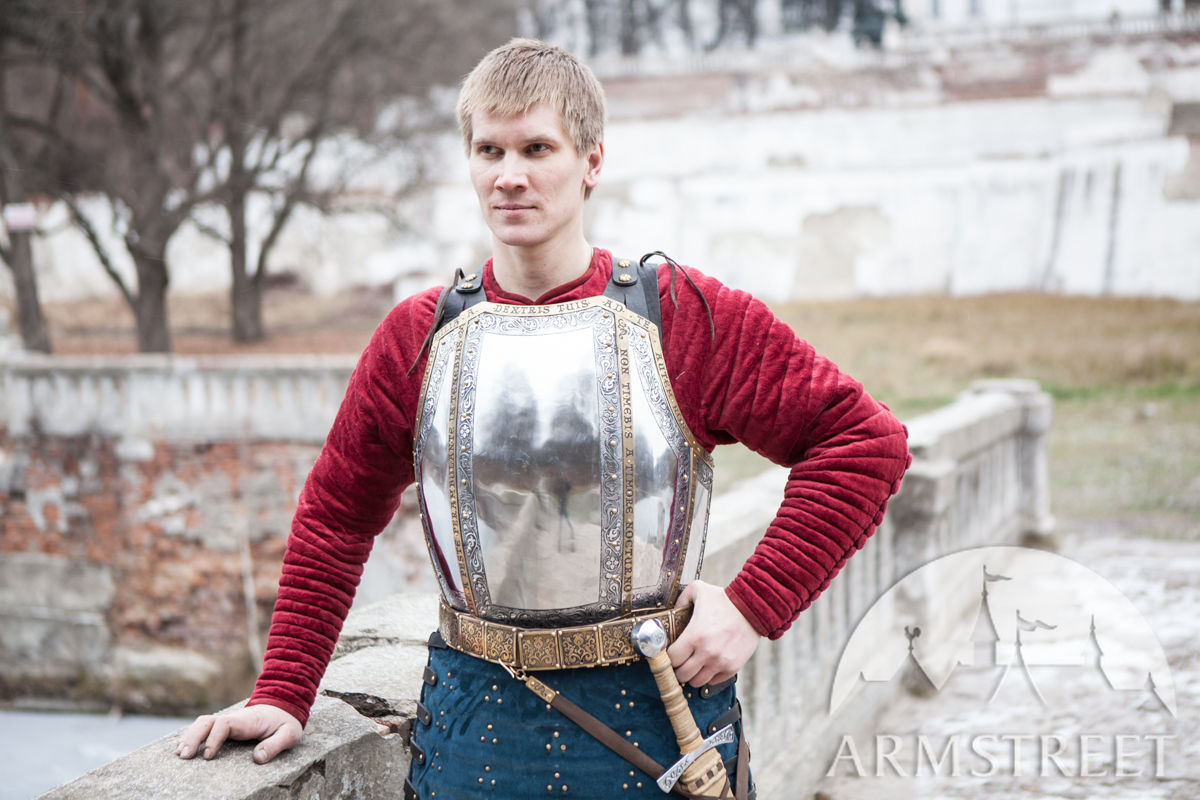